Prof. Michal Lipson is the Eugene Higgins Professor at Columbia University. Her research focus is on Nanophotonics and includes the investigation of novel phenomena, as well as the development of novel devices and applications.

Prof. Lipson pioneered critical building blocks in the field of Silicon Photonics, which today is recognized as one of the most promising directions for solving the major bottlenecks in microelectronics.  She is the inventor of over 45 issued patents and has co-authored more than 250 scientific publications. In recognition of her work in silicon photonics, she was elected as a member of the National Academy of Sciences and the American Academy of Arts and Sciences. She was also awarded the NAS Comstock Prize in Physics, the MacArthur Fellowship, the Blavatnik Award, the Optical Society’s R. W. Wood Prize, the IEEE Photonics Award, and has received an honorary degree from Trinity College, University of Dublin. In 2020, she was elected the 2021 Vice President of The Optical Society and will serve as OSA President in 2023. Since 2014, every year, she has been named by Thomson Reuters as a top 1% highly cited researcher in the field of Physics. 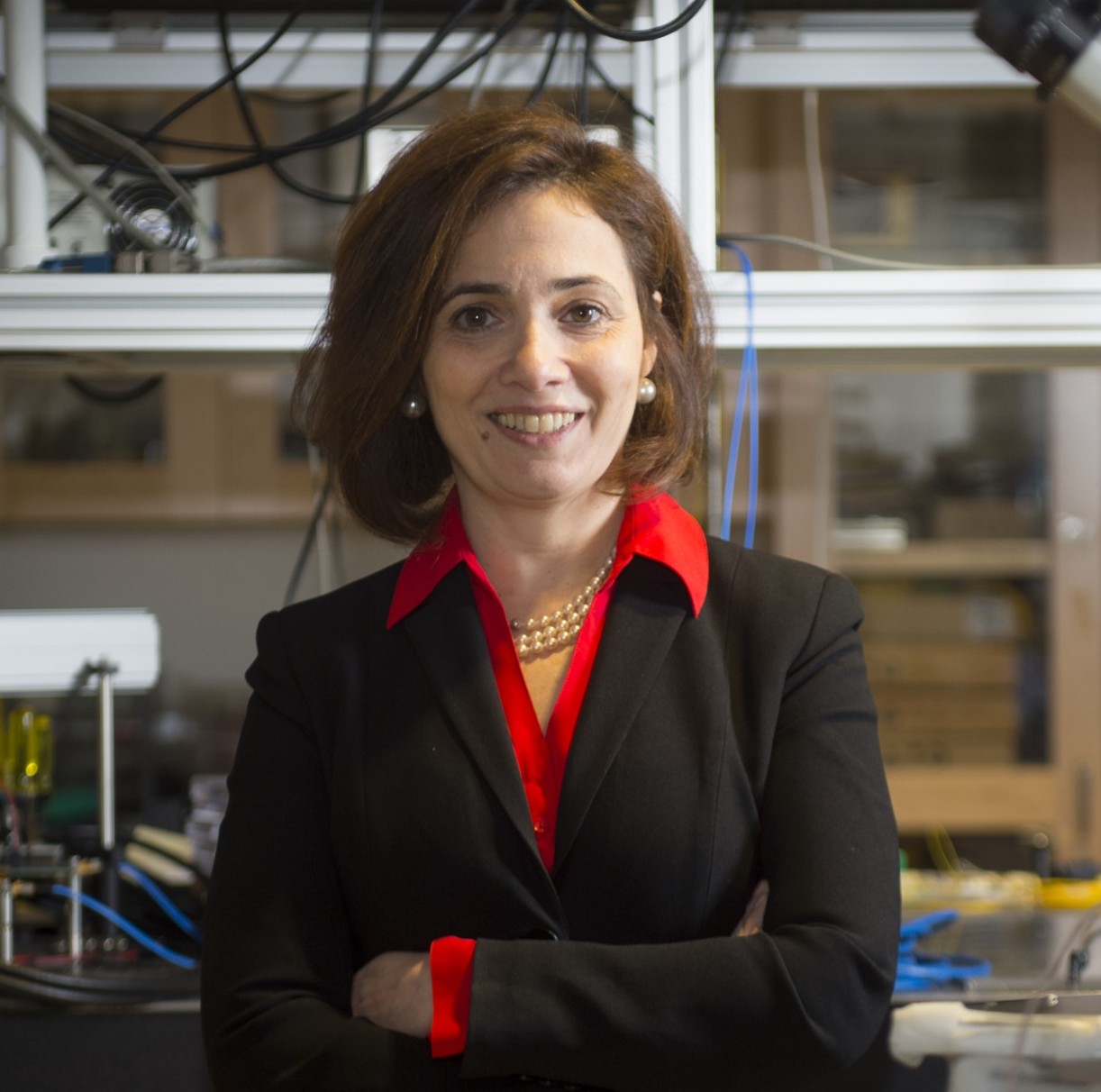